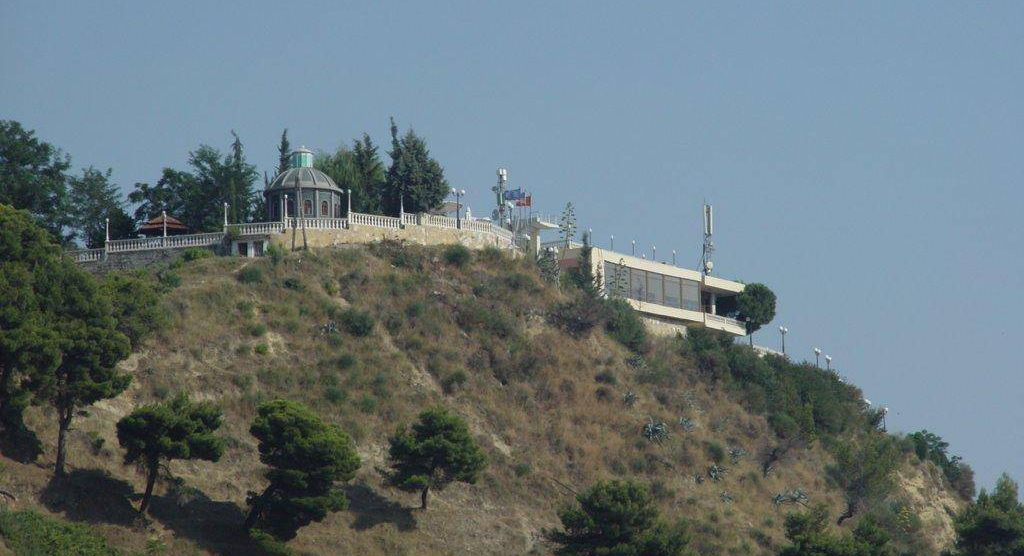 This natural terrace is the highest point in Vlore. It stands at 30 metres above the sea and is named after Father Kuzum, a local spiritual leader from the Muslim Bektashi sect.

Word is that Quzum Baba is also buried close by, but his grave is unmarked. At the top of the hill is a Bektashi temple or tekke from the 1600s, regarded as one of the finest examples in Albania.

For the next two hundred years the Bektashis were highly influential throughout Albania, but their influence waned in the 19th century when they became increasingly persecuted within the Ottoman Empire.