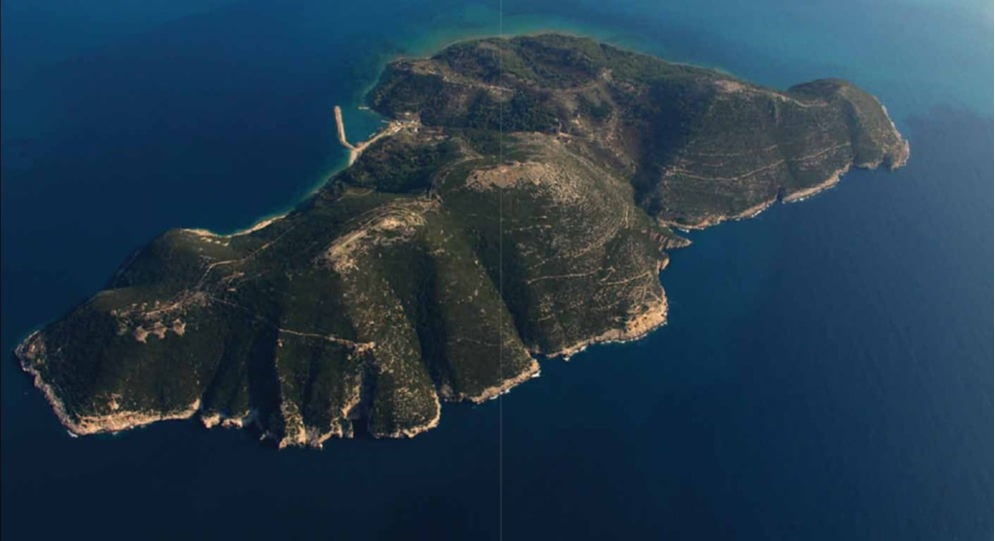 This former military installation made the news in 2015 when it was finally opened to the public after decades of secrecy. Given that Sazan, Albania’s largest island, was a soviet base and perhaps even a chemical weapons facility it’s a daytrip for those who think nothing of a little danger.

You can catch a boat to Sazan from the port in Vlore and spend a whole day pottering around tunnels and bunkers that were built to survive a nuclear attack.

An interesting side note – Sazan’s location, where the Ionian and Adriatic Seas meet, gives it a sub-tropical climate with different weather conditions to the Albanian mainland despite being so close.