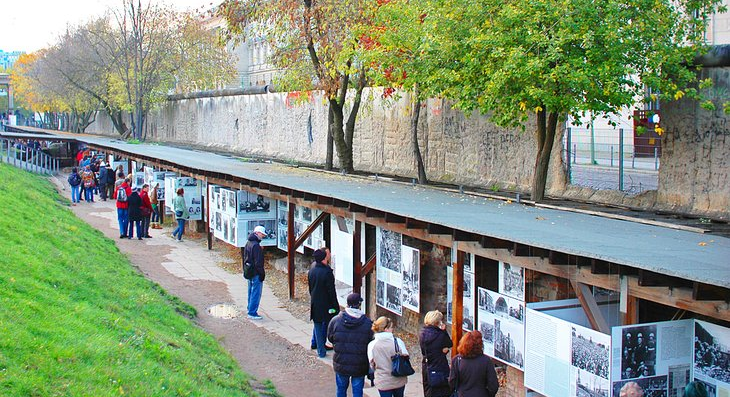 Also known as the Museum of the Gestapo, Topography of Terror occupies the buildings that were once the central offices and prison of the Secret State Police and the headquarters of Gestapo operations during WWII.

The main exhibit focuses on the SS and police during Nazi rule, highlighting the terrible crimes that were committed and giving visitors a sense of the constant state of terror that was everyday life for Europeans under their control.

Exhibits include documents, photographs, audio, and film, and explore various themes, including persecution and extermination, occupied countries, and the postwar era.