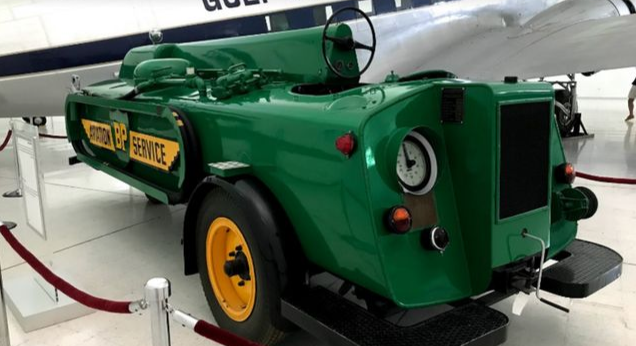 Al Mahatta Museum Sharjah is one of the best and most popular educational and entertainment destinations that attracts the attention of families and children during the tourism tours in Sharjah.Although it is a new museum as young as 2000, it has a long history as the first air airport in the UAE since 1932.

The museum, ranked as one of the newest and largest museums in Sharjah and the most important destinations to visit when traveling or tourism in the United Arab Emirates, tells the history of air and space flight since the primitive man's attempts to fly up to the moon.

To know the biography of the museum and the most important activities that you can do inside it and the halls that you can pass during the visit, as well as the nearest hotels to Sharjah, just follow our article today.

The best things to do at the Station Museum
You can learn about the history and development of aviation, where the museum presents many details about man's first attempts to fly.

• One of the most important holdings of the station's museum is the Hono plane, the first plane to land on the ground of the station's airport, in addition to the black box, the protector of the plane's data.

You can also watch the first cinema in the Arabian Gulf, which opened at Al Mahatta Airport in 1945.